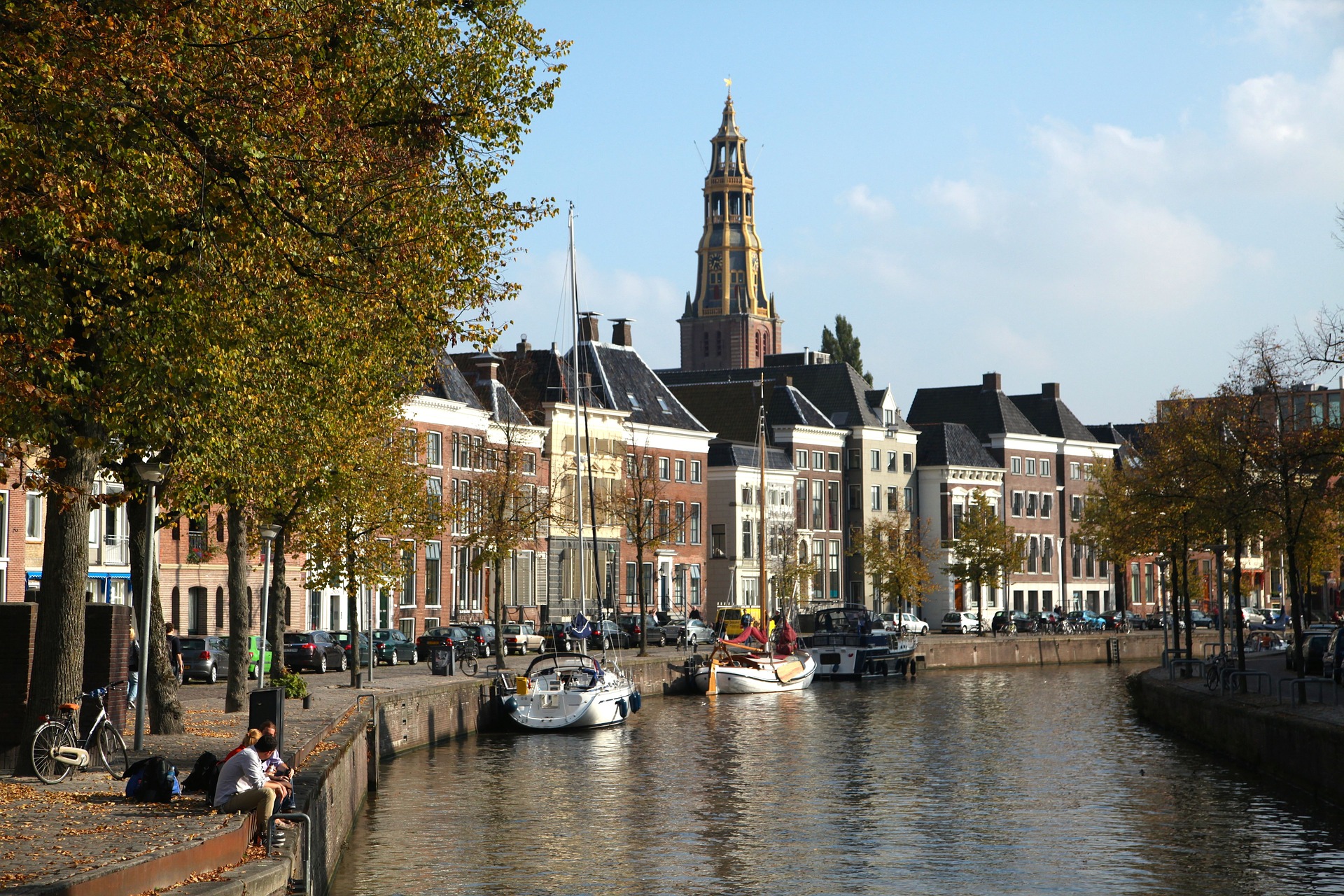 DECOS consists of a capacity building and a research component.

DECOS will employ three capacity building methods. First, 16 national training courses will be held for parliamentary staff, civil society representatives, ombudsman and audit office representatives. These are highly interactive training events that include learning by doing, role plays and breakout groups. Second, 5 regional training courses will be organised: these are aimed at sharing experiences and discussing common challenges among different target groups from the three participating countries. Third, Members of Parliament, and senior ombudsman and audit office representatives will have the opportunity to receive on-the-job coaching by colleagues from EU member states.

The research component will kick-off with an in-depth assessment of the circumstances and needs of the Albanian, Kosovar and Macedonian security oversight actors. In this needs assessment and in subsequent research, DECOS partners will analyse security sector oversight in all three countries. The research findings are used in shaping the capacity building component to the specific needs of the target groups. The project will produce a series of backgrounders, case studies and thematic newsletters.

DECOS is aimed at various oversight actors: parliaments, with specific attention to the committees on internal affairs, defence, and national security/intelligence; ombudsman and audit institutions; civil society organisations including think tanks, NGO’s and human rights defenders; and other oversight actors such as anti-corruption bodies.

The ‘Developing Capacity, Cooperation and Culture in Overseeing the Security Sectors of Albania, Kosovo and North Macedonia (DECOS)

The ‘Bolstering Oversight of the Security Sector in Ukraine: Developing Relations and Capacity of Independent Oversight Actors’ 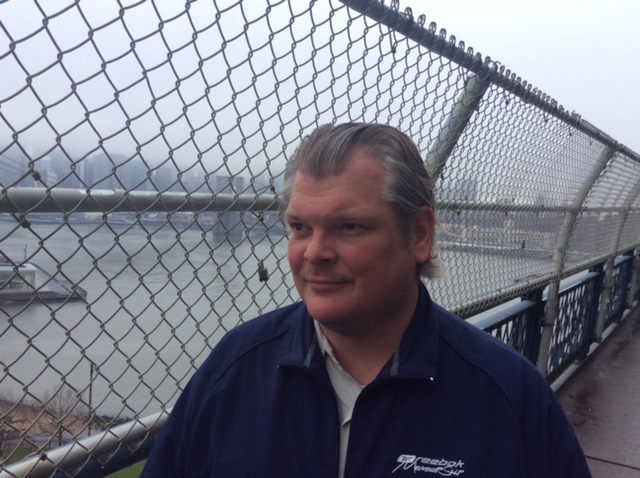 Jos BoonstraProgram manager
Call us for more information about this different programs.

Monitoring the implementation of the EU-Central Asia strategy of 2007. It developed into the ‘go-to’ knowledge hub on Europe-Central Asia.